Some are relatively standard annual updates to the sets featured in the 2021 lineup, while others implement exciting new technological advancements like the QD-OLED panel mentioned above.

Sony has yet to reveal pricing for its new sets, and more information is expected in the coming months as the range’s planned spring launch approaches.

We’ll be releasing a detailed breakdown of each of Sony’s 2022 TVs in due course but, for now, let’s take a top-to-bottom look at the models announced at CES.

Mini LED technology isn’t an innovation – other manufacturers like Samsung and Philips released TVs with it last year – but the Z9K is Sony’s first set to use it. By reducing the size of the LEDs in the panel, many more can be inserted, allowing more precise local dimming to dramatically improve contrast.

Sony also unveiled a mini 4K LED TV in the form of the X95K. It has many of the same specs and processing technologies as the Z9K, but its panel is 4K rather than 8K. It is the most advanced non-OLED 4K TV in the line-up and will be available in 65-inch, 75-inch, and 85-inch screen sizes.

Perhaps the most exciting new addition to Sony’s TV lineup is the Master Series A95K, which combines OLED and Quantum Dot technologies to create a QD-OLED panel. Sony claims that the combination of these two technologies increases color brightness by up to 200% compared to conventional TVs. Available in 55 inches and 65 inches, the A95K will compete directly with Samsung’s QD-Display TV, which also incorporates QD-OLED technology. 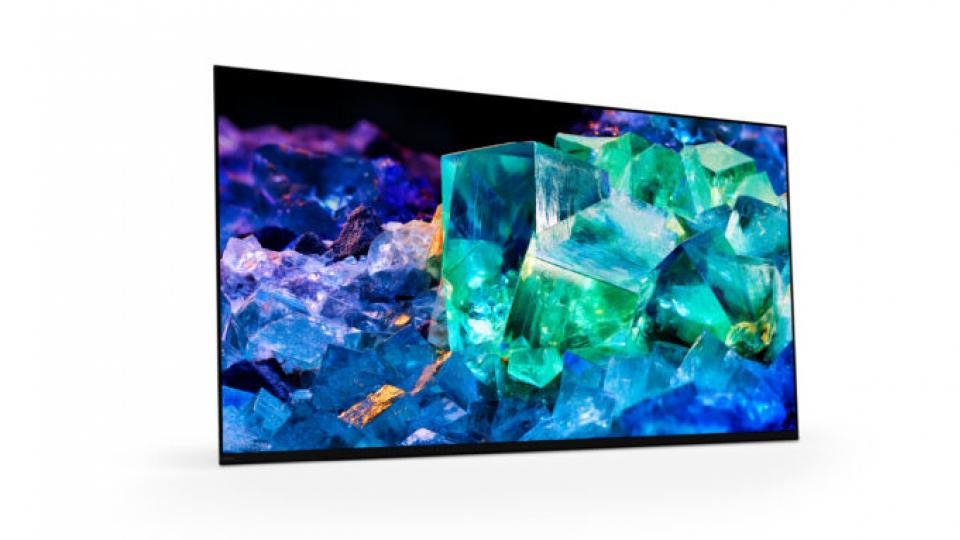 The A90K is also part of the Sony Master Series. This is another 4K OLED bundle that runs the Google TV operating system and a lot of Sony XR picture and sound enhancement technologies, but its panel does not feature quantum dots. With 42 inches and 48 inches the only size options available, it will appeal to those who want a slightly smaller premium TV.

The A80K is the latest new Sony OLED to arrive in our living rooms this year and directly replaces the very popular A80J. Based on last year’s model, the A80K will prove to be very popular with a mainstream audience looking for a big screen TV packed with advanced picture, audio and video features. of game. 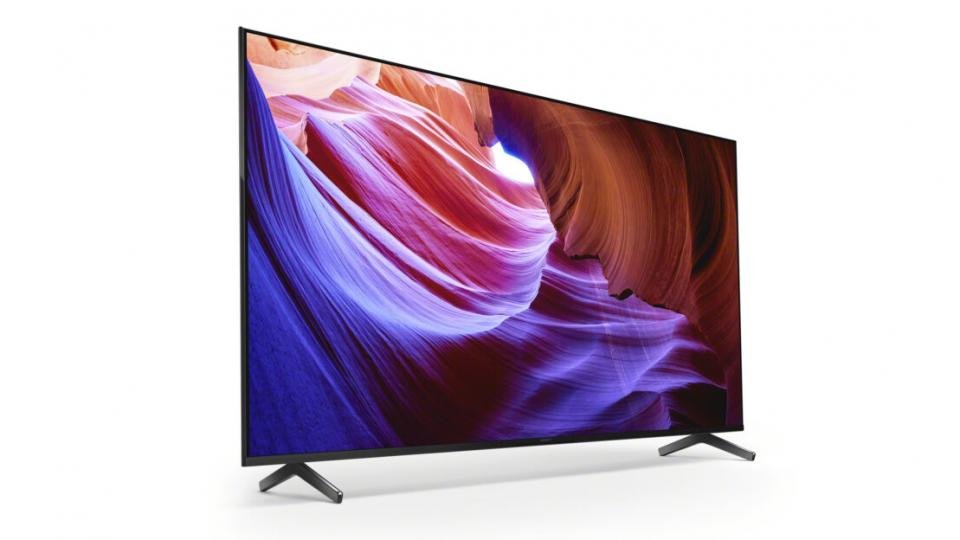 Finally, Sony also unveiled the entry-level X85K and X80K series, both of which house 4K LCD panels and are powered by the X1 processor rather than the XR cognitive processor.

We’ll be providing you with pricing and availability information for the latest Sony TVs as we get them, so be sure to keep an eye on our homepage and social media.